News is information about current events. This may be provided through many different media: word of mouth, printing, postal systems, broadcasting, electronic communication, or through the testimony of observers and witnesses to events. News is sometimes called "hard news" to differentiate it from soft media.

Common topics for news reports include war, government, politics, education, health, the environment, economy, business, fashion, and entertainment, as well as athletic events, quirky or unusual events. Government proclamations, concerning royal ceremonies, laws, taxes, public health, and criminals, have been dubbed news since ancient times. Technological and social developments, often driven by government communication and espionage networks, have increased the speed with which news can spread, as well as influenced its content. The genre of news as we know it today is closely associated with the newspaper.

The English word "news" developed in the 14th century as a special use of the plural form of "new". In Middle English, the equivalent word was newes, like the French nouvelles and the German Neues. Similar developments are found in the Slavic languages – namely the Czech and Slovak noviny (from nový, "new"), the cognate Polish nowiny, the Bulgarian novini, and Russian novosti – and in the Celtic languages: the Welsh newyddion (from newydd) and the Cornish nowodhow (from nowydh).[1][2]

As its name implies, "news" typically connotes the presentation of new information.[5][6] The newness of news gives it an uncertain quality which distinguishes it from the more careful investigations of history or other scholarly disciplines.[6][7][8] Whereas historians tend to view events as causally related Manifestations of underlying processes, news stories tend to describe events in isolation, and to exclude discussion of the relationships between them.[9] News conspicuously describes the world in the present or immediate past, even when the most important aspects of a news story have occurred long in the past—or are expected to occur in the future. To make the news, an ongoing process must have some "peg", an event in time which anchors it to the present moment.[9][10] Relatedly, news often addresses aspects of reality which seem unusual, deviant, or out of the ordinary.[11] Hence the famous dictum that "Dog Bites Man" is not news, but "Man Bites Dog" is.[12]

Evidence suggests that cultures around the world have found a place for people to share stories about interesting new information. Among Zulus, Mongolians, Polynesians, and American Southerners, anthropologists have documented the practice of questioning travelers for news as a matter of priority.[30] Sufficiently important news would be repeated quickly and often, and could spread by word of mouth over a large geographic area.[31] Even as printing presses came into use in Europe, news for the general public often travelled orally via monks, travelers, town criers, etc.[32]

The news is also transmitted in public gathering places, such as the Greek forum and the Roman baths. Starting in England, coffeehouses served as important sites for the spread of news, even after telecommunications became widely available. The history of the coffee houses is traced from Arab countries, which was introduced in England in the 16th century.[33] In the Muslim world, people have gathered and exchanged news at mosques and other social places. Travelers on pilgrimages to Mecca traditionally stay at caravanserais, roadside inns, along the way, and these places have naturally served as hubs for gaining news of the world.[34] In late medieval Britain, reports ("tidings") of major events were a topic of great public interest, as chronicled in Chaucer's 1380 The House of Fame and other works.[35] 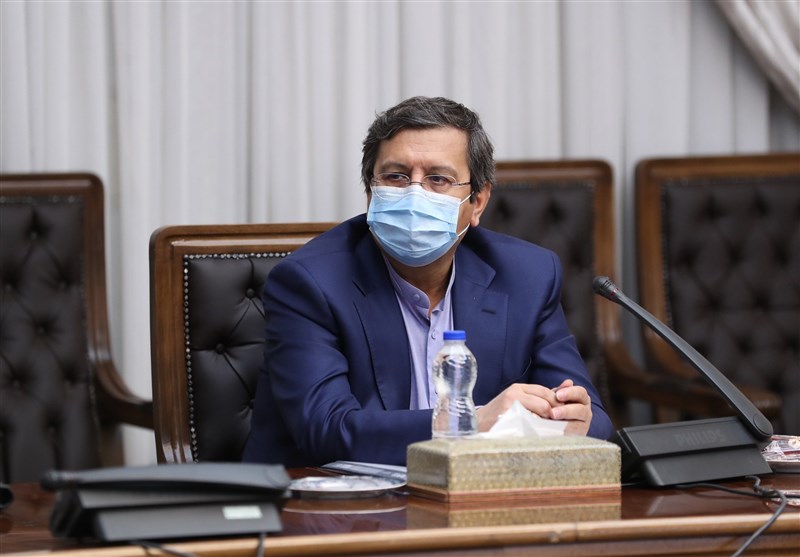 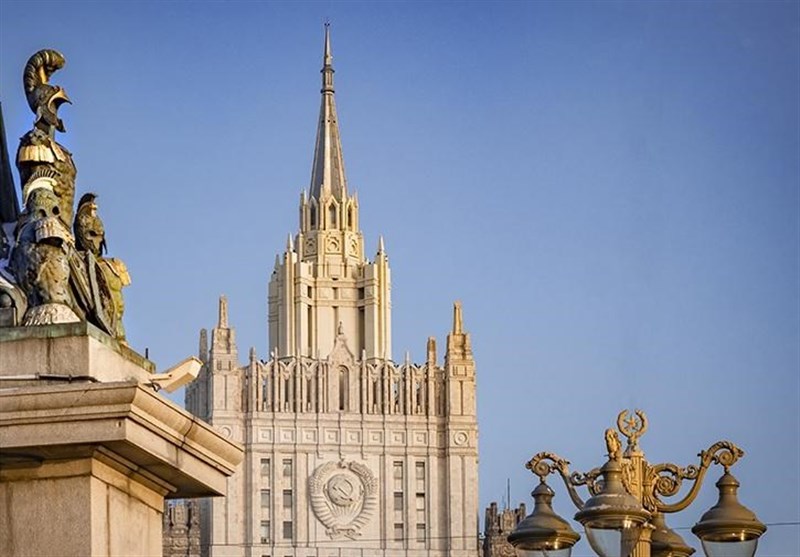